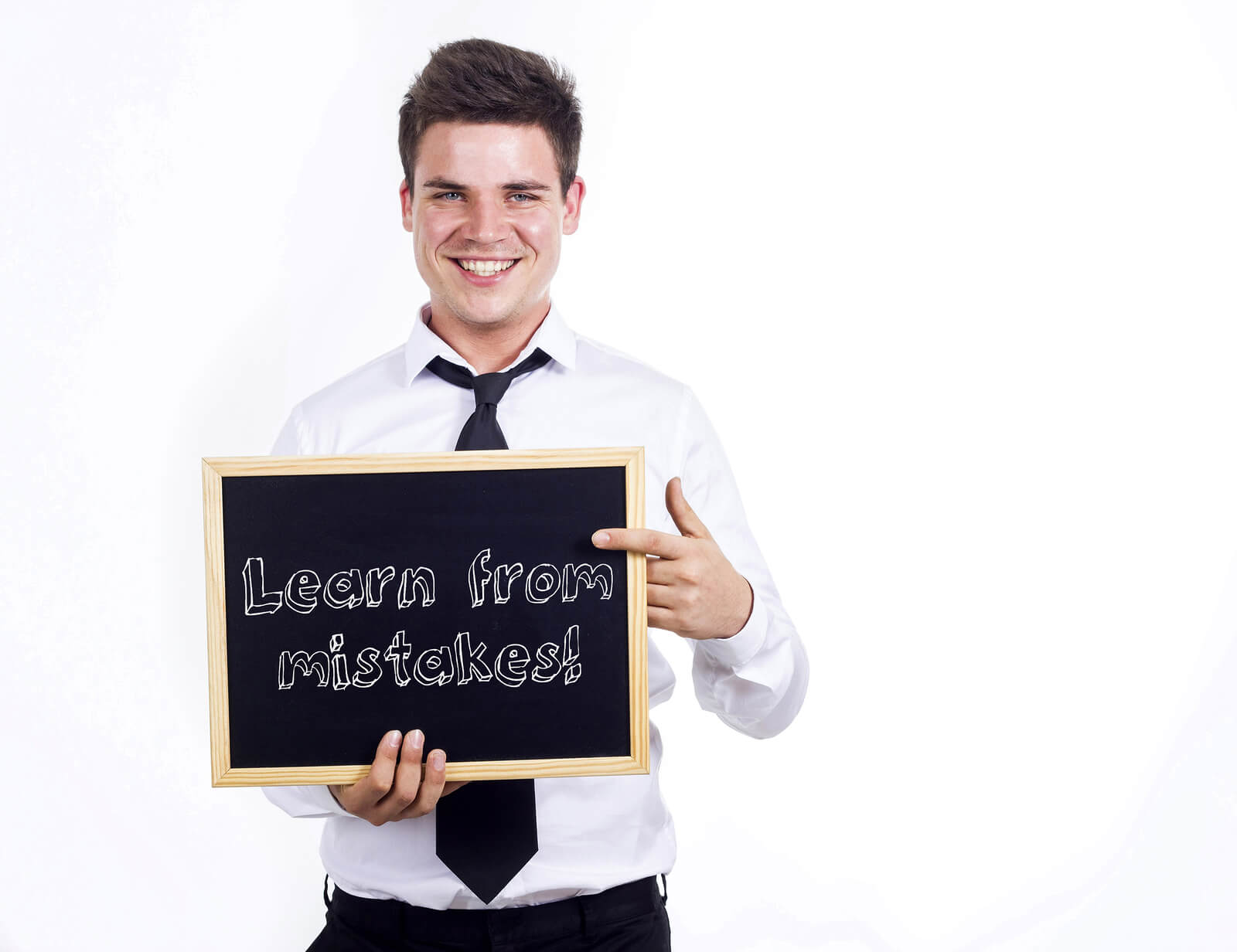 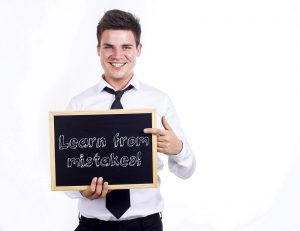 Want to learn Chinese? Then you should avoid the most common mistakes many people who start learning Chinese commit. Doing so will help you pick up the language and develop fluency in it fairly quickly.

Here are 5 biggest mistakes you must avoid:

Not Understanding How Important Tones Are

As you might know, especially if you have started taking Mandarin classes Singapore, Chinese is a tonal language. If you get the tone wrong, what you say may take on an altogether different meaning than what you intended. Similarly, if you can’t distinguish between different tones, more often than not, you’ll not really understand what others are saying to you.

It is very common for beginners to say a word in a different tone. This usually occurs because they have not yet cultivated the habit of distinguishing the differences between different tones.

The first step to getting the tones right is to ask yourself, “Have I learned all different tones for what I just spoke?” By cultivating the habit of asking this question, again and again, every day, you’ll slowly but surely not let any word to pass without understanding the tone.

The difference between the third tone and fourth tone is subtle and fast—but it is very important. Practice and more practice is the only way to develop the ability to correctly recognize these two tones.

Have you ever watched a TV show for children? Then you must have noticed, although probably irritatingly, how they exaggerate each word as well as syllable they speak. While you don’t ever would want to speak like that in public, if you are learning Chinese, this technique of exaggerated pronunciation will allow you to train your tongue to clearly enunciate syllables of speech. Therefore, make it a habit to practice exaggerated pronunciation for a few minutes every day.

Practicing too little or without much intent

If you want to pick up a new skill, you must practice it enough. And when the new skill is as challenging as speaking Chinese, you should practice all the more. However, merely putting in hours learning Chinese is not enough. If you practice without intent and purpose, your efforts will not count for much and likewise will not produce encouraging results. So it is necessary that you practice regularly but ensure you give your hundred percent every time you practice. Also, you must have a detailed plan for learning Chinese. Learning haphazardly will not lead you anywhere.

Ever wondered why most people fail when it comes to dieting? It’s mostly because of they don’t plan well. The same applies to learning Chinese. Of course, you lead a busy life, but if you put your mind to the task of learning Chinese, you’ll find there are many ways through which you can increase the time available to you for learning Chinese. For instance, while walking you can listen to Chinese audio and practice listening to Chinese.

Lastly, you must learn Chinese, at least for the first few years, through classroom training. There are many regular language classes that can help you learn Chinese in Singapore, so you won’t have any problem in enrolling into one.