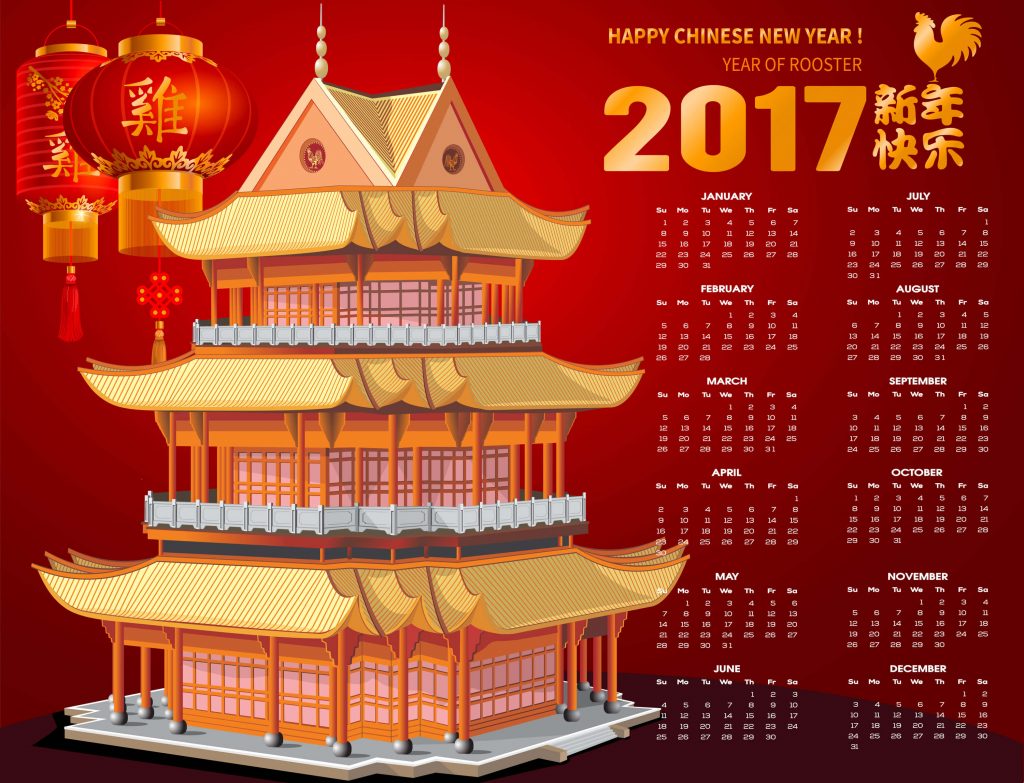 As you’d have learned in your Mandarin classes in Singapore, there are seven official holidays in China every year. Among these seven holidays, five are three-day holidays. China has two national holidays lasting a week—Chinese New Year (also known as Spring Festival) and National Day holiday.

Like in other countries, weekends are usually off days for people working in offices. However, unlike in other countries, in China people work on weekends in case that week contains a public holiday. For instance, if there’s a three-day holiday from Monday to Wednesday, people will work on the previous weekend. So effectively the statutory holiday will be only for a single day.

In most countries, the New Year’s Day, which marks the beginning of a new year according to the Georgian Calendar, is an official holiday—and China is no different. The New Year’s Day is celebrated in style in China, much like everywhere else in the world.

Chinese New Year is the most important festival in China. In the Chinese calendar, each year is represented by an animal. The Chinese zodiac has twelve animals in total. The year of 2017 is the year of the Rooster.

Also known as Tomb Sweeping Day or Pure Brightness Day, Qingming Festival is for commemorating ancestors. Besides tomb sweeping, taking a spring outing and flying kites are the other two important activities that people do on this day.

Celebrated as Labor Day, May 1st is associated with the celebration of workers as well as the beginning of spring.

Also known as Duanwu Festival, Dragon Boat Festival is swathed in tradition and superstition. The main event of this festival is, of course, dragon boat racing. The races are held all over China, in which different teams compete with each other. Eating rice dumplings, called ‘zongzi’ in Chinese, as those have started to learn Chinese in Singapore would probably know, and drinking regular wine are the other two highlights of this festival.

Mid-Autumn Day (Oct 4; during the period of National Day Holiday)

Rated as the second most important festival, Mid-Autumn Day is synonym with family reunions as well as peace. Eating mooncakes is the highlight of this festival.

Chinese National Day commemorates the founding of the People’s Republic of China. Many large-scale activities are held in different parts of the country on this day. The seven-day holiday from Oct 1-7 is known as “Golden Week”. Many Chinese people travel around the country during this time.