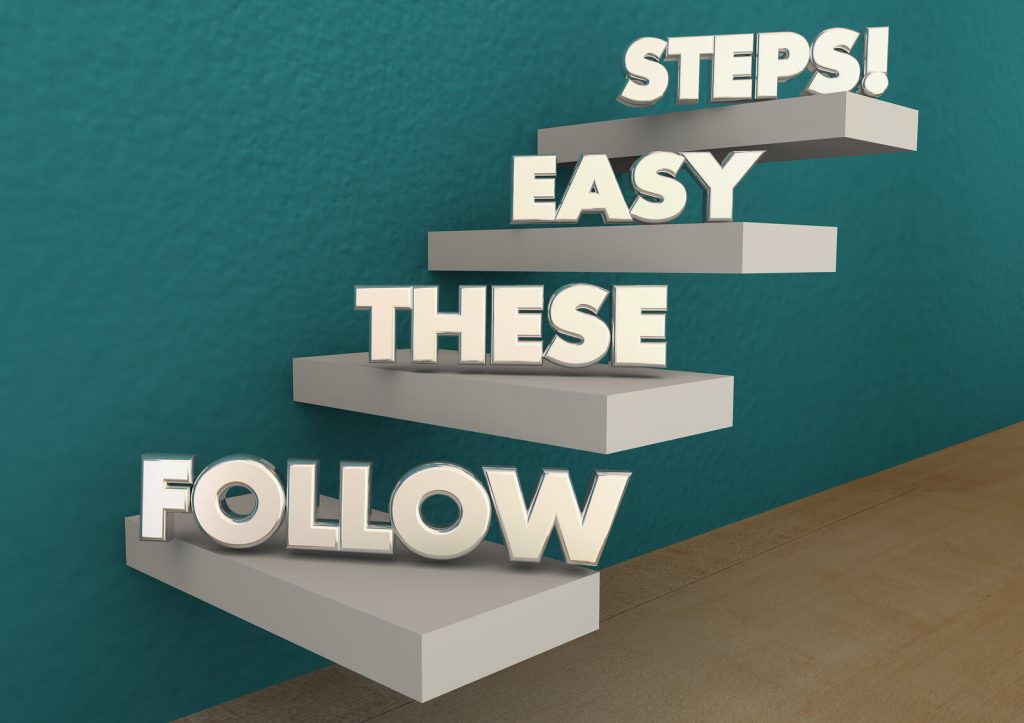 Many speak about Chinese being an extremely difficult language to learn in adulthood. Yes, it is not easy. But at the same time, it’s not so hard as many would like you to believe.

Tones are not such a big problem

The most common complaint novices have against Chinese is that it has too many tones. Well, does it really? Let’s see.

There are 4 tones in Mandarin. If that’s too much according to you, consider Cantonese, which has 6 tones, Vietnamese, which also has 6 tones, or Jul-hoan language (spoken in Africa), which has 30—yes, 30 tones.

So tones are not preventing you from learning Chinese. Perhaps it’s your mindset. In Think and Grow Rich, Napoleon Hill spoke about limitations, or precisely that the only limitations present are those which impose on ourselves.

So, take the cue. If you want to learn Chinese for x, y, or z reason, just go for it. Don’t let anything, hold you back, least of tones which are not that difficult to learn. And if you are finding it difficult to grasp various tones, you might want to consider joining Mandarin classes Singapore. Classroom teaching really helps, especially when you are learning something as complex as Chinese in your adulthood.

Identify the learning medium that works best for you

Different people learn things differently—and that’s perfectly normal. The key is to find what works for you.

Are you someone who learns best in a classroom? If yes, join regular classes to learn Chinese in Singapore.

Do you learn best when learning on a one-to-one basis and not in a group? Well, then, hire a good Chinese tutor.

Are you someone who likes to be in thick of the action and learn a new language best living with native speakers? Then perhaps living in mainland China will work best for you.

The point is that you must pick the medium with which you are most comfortable because therein lies your best chance to learn Chinese.

There’s no substitute for practice

When Mark Zuckerberg spoke in Mandarin at Tsinghua University in Beijing in 2014, he surprised and impressed everybody. But not many know the kind of supreme effort Mark had put it to be able to speak in public in Chinese. For four years, Mark learned and practiced Chinese for 4 hours daily. He also had a private Chinese tutor to guide him.

In short, if you want to learn Chinese and learn it fairly quickly, you’ve got to put in the hours. And there are more ways than one in which you can practice Chinese.

1. Request your Chinese friends to speak to you in Chinese. You can gain something even from a small 3-5 minute talk. All you need is a friend who is fine with speaking to you in Chinese and correcting your mistakes.

3. Listen to Chinese songs or watch Chinese TV programs or movies. There’s no reason why you shouldn’t have some fun while learning Chinese.